Have you ever wondered why some people instantly appear attractive to you and others do not? There may be more going on in your subconscious than you realize. Certain features seem to draw admiration while others do not. One of the variables that causes a human face to be “pretty” or “handsome” to others is the ratio of size of features. Humans with larger eyes and longer eyelashes, for example, tend to appear harmless and gentle, while those with smaller eyes may be described as “shifty” or “untrustworthy.” Obviously, there is not necessarily a word of truth in these assumptions, but human beings tend to rely on their unconscious reactions to others when it comes to attraction.

The Chin: A Major Culprit

One of the features of the human face that is often overlooked but whose ratio can have an important impact on the overall appearance of the person is the chin. When someone’s face seems out of proportion, the chin is often to blame.

It seems strange, perhaps, that this small bump of tissue would have such an impact on the way the face is perceived by others, but it is true. Men with strong chins are often seen as strong and confident, while those with “weak” chins may be perceived as weak. Women with jutting chins have even been said to be stubborn!

Can The Chin Be Fixed?

Fortunately, it is now possibly to cosmetically reshape the chin into a more pleasing configuration. The procedure to “fix” the chin is known as mentoplasty.

A San Diego mentoplasty professional will use several techniques to reshape the chin, depending on the needs of the individual. For individuals with a “weak” or non-existent chin, an implant can be inserted that will give a strong and self-confident appearance to the face. A chin reduction actually removes some of the tissue so that the chin does not “jut” and appears more in proportion to the rest of the face.

Another common use of mentoplasty is to “fix” the nose. Nasal surgery is much more complicated than that of the chin, so it is sometimes easier to resize the chin so that the entire face appears more in proportion. Doing this can prevent the need for invasive nose surgery.

The San Diego mentoplasty professionals at the Sadrian Plastic Surgery Center are ready to work with patients with all types of chin issues by offering effective mentoplasty solutions. 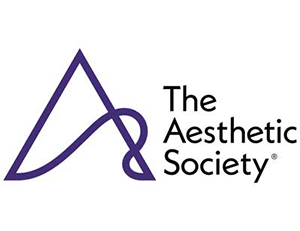 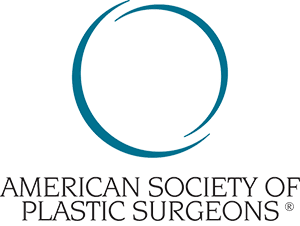 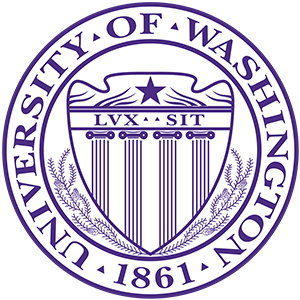 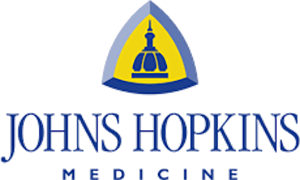 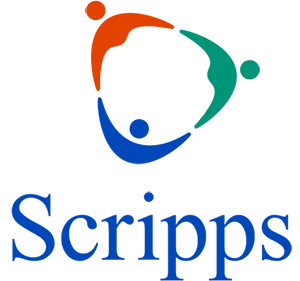 Get Started Send Us A Message